Ms. Luisa Parente is appointed to the Governing Board of iNADO 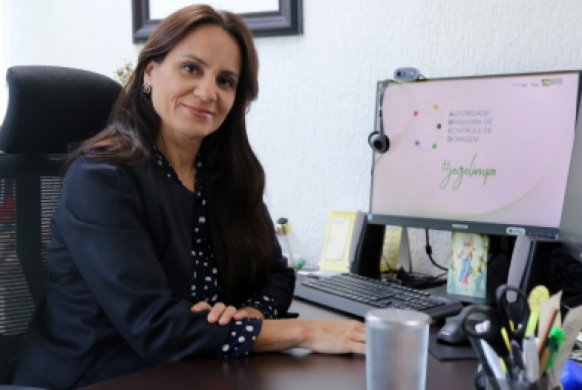 July 08, 2021, Bonn, Germany: The Governing Board of the Institute of National Anti-Doping Organizations (NADO) held a virtual meeting on July 7. This was the first gathering of the Board since the General Election held in April 2021.

At the meeting, in accordance with § 9.11 of the iNADO Constitution, the seven Governing Board Members present1 unanimously decided to appoint Ms. Luisa Parente, National Secretary of iNADO member Brazilian Doping Control Authority (ABCD) to the Governing Board as its 8th member.

Luisa is a former Olympic athlete and has been the head of the Brazilian NADO since August 2019. She graduated in Physical Education and Law and has previously held different positions in local sport organizations as well as voluntary roles in non-profit organizations.

In line with § 9.11 of the Constitution, her seat will be put for election at the next General Assembly in 2022 and, if re-elected by members, she will remain in the Governing Board until the next General Election in 2024.

“iNADO is delighted to welcome Luisa, who together with the current seven Governing Board members, will help steer iNADO in the times ahead. She has led ABCD with success and her appointment brings iNADO closer to a region of the world that until today, was not adequately represented on this Board” said iNADO Chair Michael Ask.